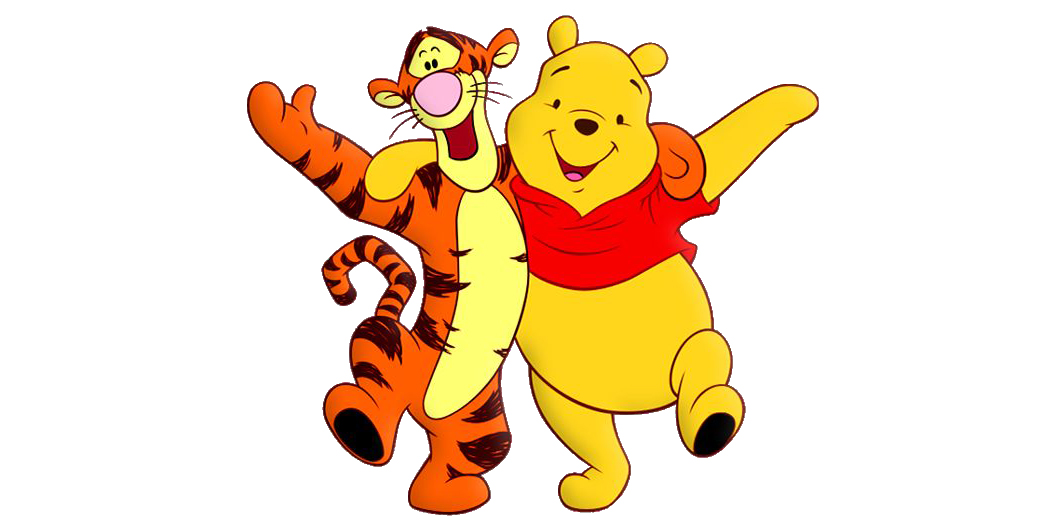 Encapsulation is a staple of object-oriented  programming: by hiding (or “abstracting away”) the implementation details of a class behind a public interface we can create abstract data types. Users of an encapsulated class need only be concerned about what operations that type supports and not about how things are actually implemented inside.

A class can let other classes access its private and protected members by making those classes friends with a friend declaration inside the class definition:

Keep in mind that friendship works in one way only: a class that is granted friendship can access private and protected members of the class containing the friendship declaration, but not vice-versa (unlike the real world, in C++ friendship is not reciprocal).

When a class template contains a friend declaration for an ordinary (non template) class, all istances of the class template make that class a friend. As usual, ordinary classes don’t need to be visible before being granted friendship:

This applies to ordinary (non template) classes as well: an ordinary class can grant friendship to a particular instance of a template class, or to all instantiations (with a friend template declaration).

A class template can grant friendship to ordinary functions and function templates:

There can be three cases:

A member function of a class template can be made friend too (code must be ordered properly):

Friend templates can be used in ordinary classes too.